The campaign to Keep Squaw True has a new name: Tahoe Truckee True!

In August 2020, Alterra Mountain Company’s Ron Cohen announced that they will change the name of Squaw Valley ski resort sometime in the following year.

Although the decision was never ours to make, Sierra Watch publicly supported a new name for the ski resort as long as it respects the area’s shared mountain values and keeps the focus on the great outdoors.  In other words, Alterra’s re-branding effort should honor our shared Sierra, not just market its own reckless development proposals – Mount Vegas or Waterpark Meadows won’t fly.

Now more than ever it is important to remember that although Squaw Valley’s name may change, our commitment to this incredible place remains steadfast. 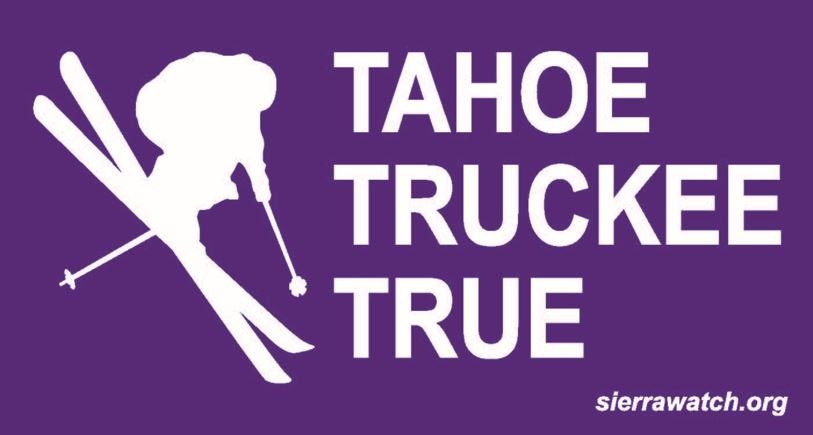 The new Tahoe Truckee True logo, show your support by getting a sticker or shirt in with a skier or snowboarder logo

We could wait for Alterra to announce a new name for Squaw Valley sometime next year, and then change the name of our work to Keep Squaw True accordingly, allowing Alterra to label this place in its own terms – and not ours.  But we understand this time as an opportunity to remind people what’s at stake – the entire Tahoe-Truckee Region – and what we are working to defend – its irreplaceable mountain values.

In fact, our arguments against the threats of overdevelopment from the proposed Village at Squaw Valley Specific Plan never centered on Squaw Valley alone, but mostly on how such a project would affect Tahoe broadly – from its mountain communities to the clarity of the lake.

In the nine years we’ve been working together to defend this awesome place, we have consistently pointed out that the decisions made in Squaw Valley affect the entire ecosystem and community of North Lake Tahoe and Truckee.  And that Alterra’s proposed development is about much more than a parking lot; it’s about catastrophic wildfire, water scarcity, Tahoe traffic, and greenhouse gas emissions; it’s about the impacts on everything from the availability of affordable housing to the brightness of the stars in our night sky.

So it is with respect for those that came before us, and with a commitment to our future and the generations to come at heart, that we announce the new name of our ongoing work to Keep Squaw True as Tahoe Truckee True. 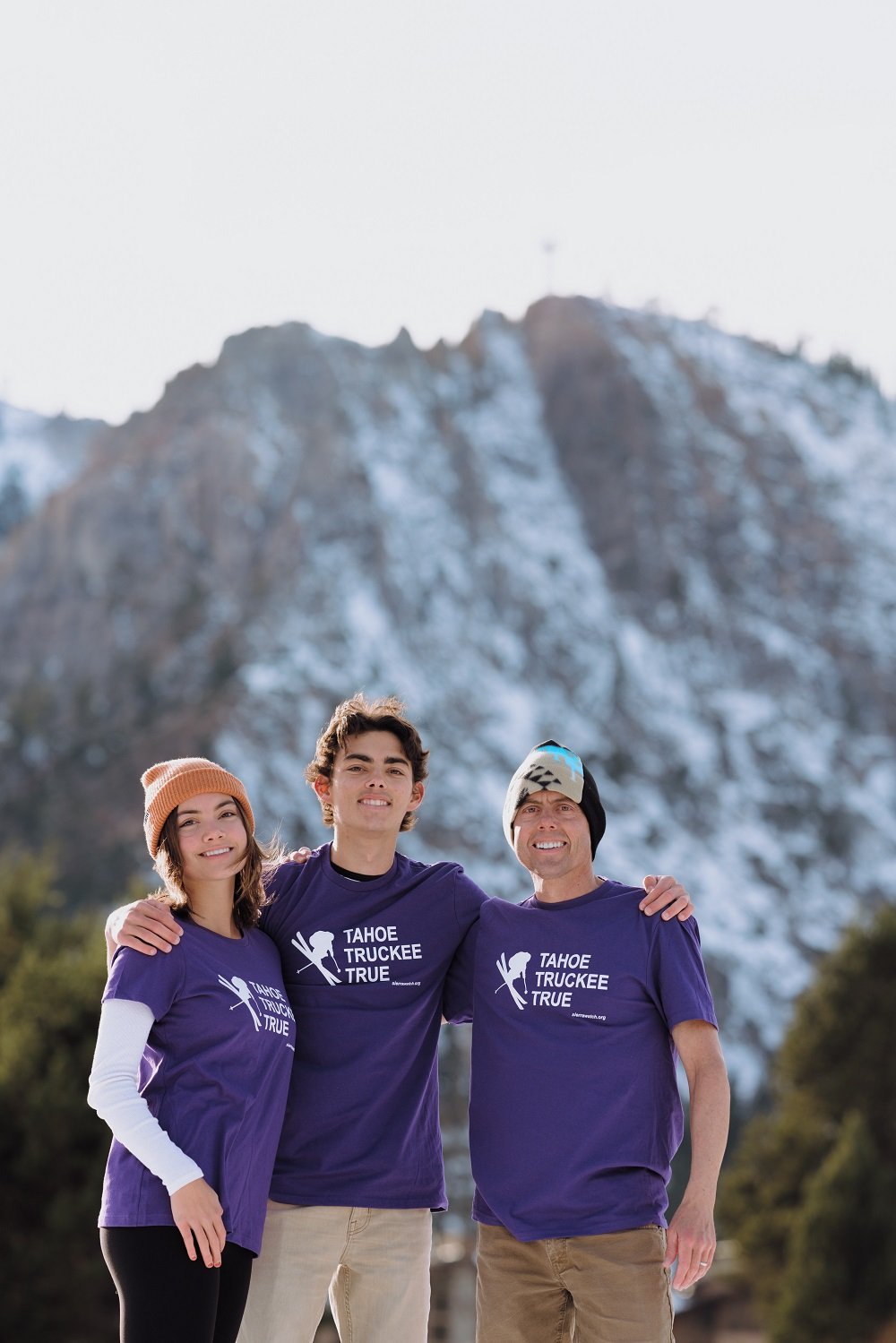 We’ll keep doing the work we’ve been doing for years to Keep Squaw True.  With a renewed resolve that we, and our mountains, remain Tahoe Truckee True.

So join us by taking action today: 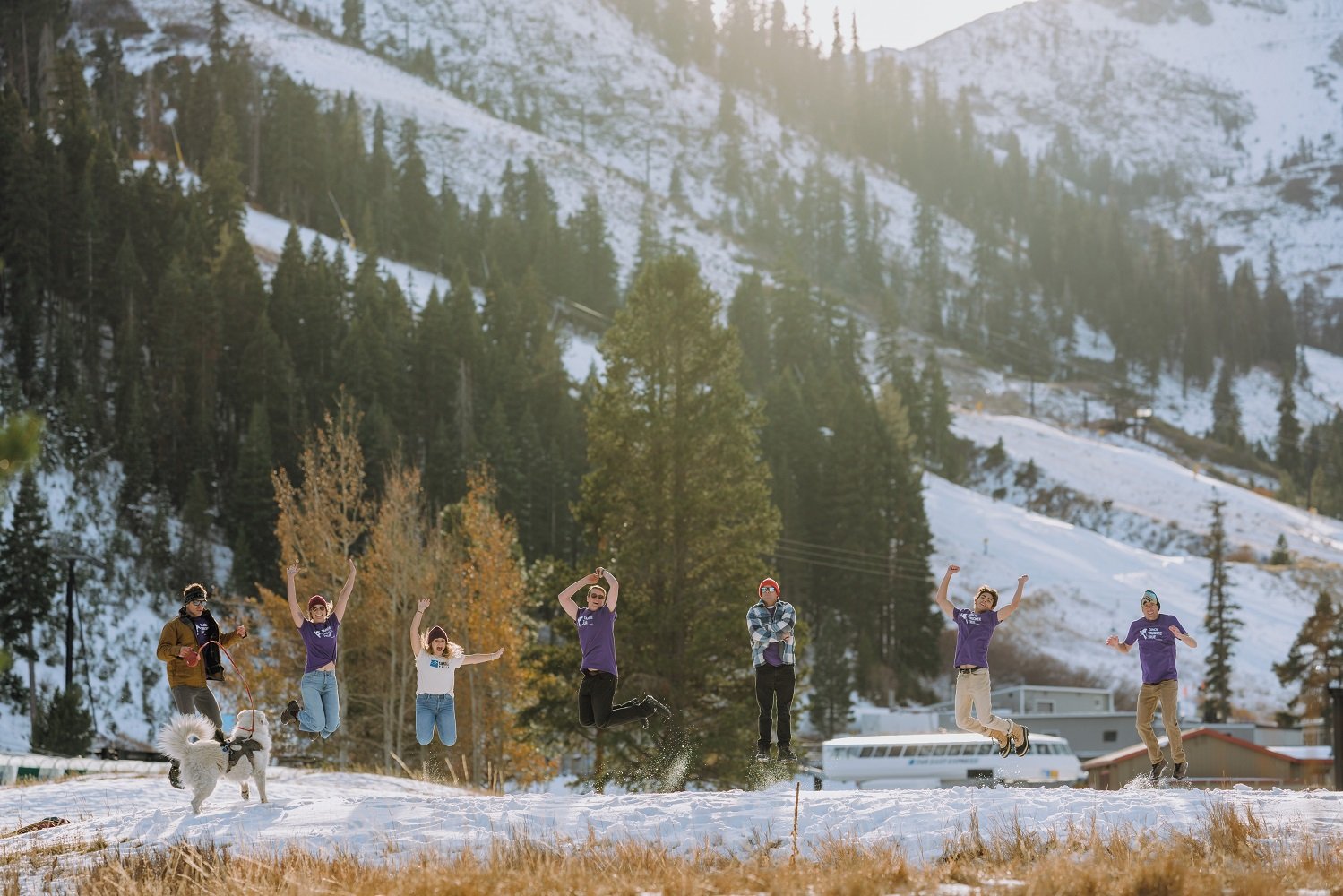