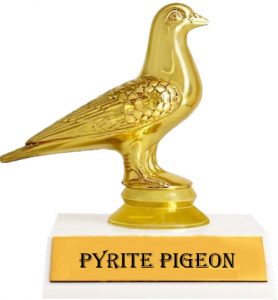 A fitting trophy for KSL Capital Partners and Squaw Valley

The November issue of Ski Magazine hit newsstands just in time for the start of the 2017–2018 season. Inside, starting on page 58 is an eight-page article, titled “Arrested Development” all about how Andy Wirth and KSL Partners’ development plans for Squaw Valley are dividing North Lake Tahoe.

It fairly represents Sierra Watch’s goal for Truckee and North Lake Tahoe. One where growth is informed by the mountain values of the Sierra Nevada. As I said in the article, “We just want to see it done on a scale that’s consistent with our mountains…Doing things that celebrate, rather than replace, what we love about Tahoe.” 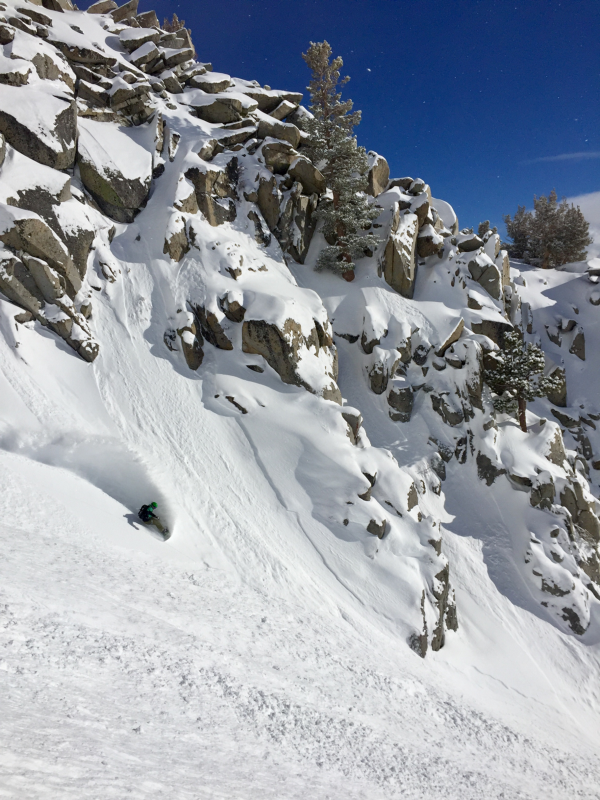 That turn felt really good. One of the many reasons we love the Tahoe Sierra. Picture by: Billy Janhunen February 2017

I could quibble with the amount of ink given to Mr. Wirth’s misrepresentations, like his absurd insistence that KSL’s public application to build a water park doesn’t mean they want to build a water park, but all in all local writer Megan Michelson does a really good job. And Ryan Salm’s photographs (who I bumped into while enjoying that turn above Emerald Bay) are gorgeous. It’s a solid piece.

And if I’m honest, it’s one of the last places I expected to find objective journalism on Squaw Valley development issues.

In a back-slapping press release, Squaw CEO and KSL representative Andy Wirth humblebragged, “This recognition from the National Ski Area Association is a real honor.”

The award claims to recognize resorts that “actively address environmental issues, raise the bar, and encourage other resorts to follow suit.”

That makes this year’s big winner the same outfit that seeks to overwhelm Tahoe with massive, controversial, and environmentally destructive development. That wants to suck 14,000,000 gallons of water from beneath the local creek each year to fill a 96’ tall, 90,000 square foot indoor water park.

The same company that seeks to cover every other buildable inch of their alpine land with six city blocks of high rise condo hotels, acres of parking garages, and luxury “cabins” at the entrance of pristine Shirley Canyon.

That wants to pump thousands of new daily car trips into the Tahoe Basin and further cloud the lake’s famous — and declining — clarity.

That wants to run the California Express through the Granite Chief Congressional Wilderness designation.

Wirth trumpets their “climate change solutions” as worthy of the award. Including: preferred parking for carpools; purchase of carbon offsets for a special event, and a small solar installation.

But none of this is anything new.

I remember my personal joy when, over ten years ago, I convinced the parking lot attendant at Aspen Snowmass to let three of us, crammed into the bench seat of a pickup, into the free parking area reserved for carpools of four or more.

That same year Vail Resorts committed to offset 100% of its electricity use with wind energy credits. 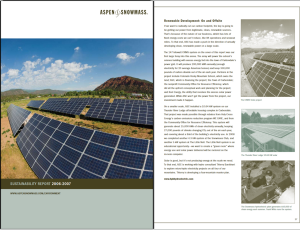 Aspen, longtime leader in resort greening efforts, started offsetting all of their electricity with carbon credits in 2006, and they built a much larger solar array than Squaw’s much touted effort in 2008.

In between they funded a lot of environmental activism, including a $20,00 grant to Environment Colorado, where I was working at the time, helping us to dramatically increase the entire state’s commitment to clean energy.

If you’re doing things Aspen and Vail did ten years ago, and not even all of them or nearly as well, you’re not leading. You’re lagging.

Squaw also touts a series of energy-saving and energy generating tactics that have resulted in a reduction of their carbon footprint by up to 110 metric tons per year. And that’s fine, as far as it goes.

But remember that development scheme? It would generate around 40,000 metric tons of carbon pollution per year.

In other words, a year’s worth of those award-worthy reductions — all that “leadership” — would be wiped out by one day at the new development.

Wirth’s big talk extends beyond Squaw’s operations. He also proudly points out that “Squaw has used its influence to effect change beyond the resort as well, by joining a regional clean power coalition to encourage power provider, Liberty Utilities, to replace coal with renewable energy sources.”

But that switch — which is great — is happening not because of KSL or Wirth and their “influence”. It’s happening because a lot of other people worked really hard to pass a law in California that now requires Liberty to get 33% of its electricity from renewable sources by 2020.

That law was passed in 2006 and the 33% rule implementing it went into effect in 2009. Before KSL bought Squaw. And when Andy was still in Colorado.

I remember, because I worked on that campaign too.

I don’t blame Mr. Wirth for trying to paint his company in the most favorable light, that’s his job. But we shouldn’t fall for it, and neither should the award committees at Ski Magazine or the National Ski Area Association.

No matter what they want us to believe, Wirth, Squaw, and KSL remain squarely on the wrong side of climate history. 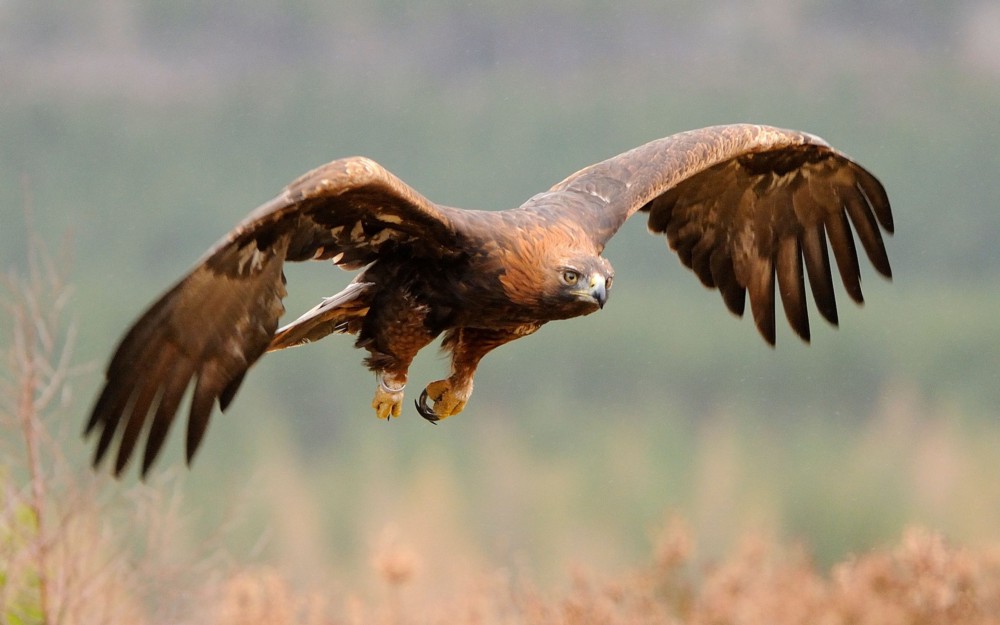 This majestic bird has nothing to do with Squaw Valley and KSL Capital Partners’ awful environmental record. 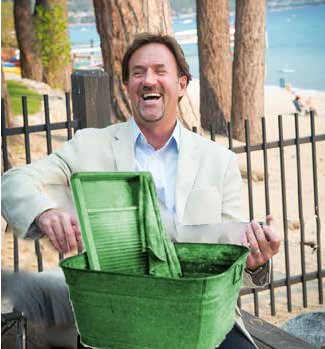 Maybe they should take it back give KSL, Squaw Valley, and Mr. Wirth what they deserve — the Pyrite Pigeon for Corporate Greenwashing.

In the meantime, we will continue to stand up for the true environmental values of Squaw, Tahoe, and the Sierra.

To get involved, donate to the cause, or learn more about our efforts, visit https://www.sierrawatch.org/keep-squaw-true/.

We’re thankful for you.
Scroll to top