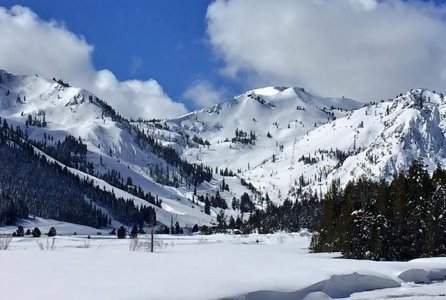 Ironically, they seek to cash in on the Tahoe brand as they threaten at the same time the very values that make Tahoe special in the first place.

Our commitment to this awesome place remains unchanged.

The new name acknowledges the centrality of Lake Tahoe to the resort’s mountain region. But, according to Sierra conservationists, new development proposed for the valley threatens Tahoe values and the clarity of the lake. 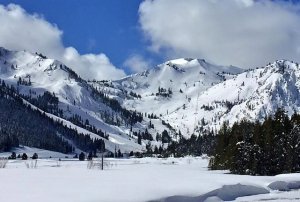 “We welcome the new name as a reminder that the valley is part of the broader Tahoe region,” said Tom Mooers of Sierra Watch. “And we’ll keep working to defend the place no matter what it’s called.”

Resort owners Alterra Mountain Company, based in Denver, have sought to remake the Tahoe-Truckee region with development of a size, scale, and scope the Sierra has never seen. Plans for the valley include a series of high-rise condo hotels, a 90,000 square-foot indoor waterpark—as wide as a Walmart and nearly three times as tall, and a rollercoaster.

Sierra Watch, seeking to protect Tahoe from Alterra, has built a grassroots movement to Keep Squaw True (now Tahoe Truckee True). Over the last ten years, the conservation non-profit has engaged thousands of volunteers, produced a movie, and challenged development approvals in court. 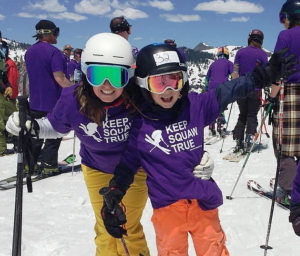 A key issue to the court is highlighted by the resort’s new name: impacts on Tahoe and the lake’s famous clarity. Sierra Watch argued that the County’s environmental review downplayed impacts on the lake—especially how traffic from the new development would have added the pollutants that are steadily robbing the lake of its clarity.

The court agreed, ruling that “(T)he final EIR still never discussed the importance of Lake Tahoe or its current condition.”

Officials at Alterra acknowledged the setback but expressed ongoing commitment to their erstwhile project. 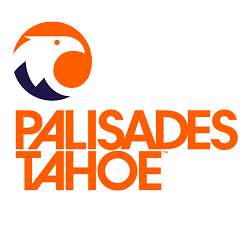 So, as Alterra seeks to cash in on the Tahoe brand with its new name for Squaw Valley, conservationists further their commitment to protecting Tahoe itself.

Sierra Watch is offering a new design of its ubiquitous purple stickers; they now read Tahoe Truckee True, furthering the notion that what is known as Squaw Valley is part of a broader mountain region.

“We appreciate Alterra’s willingness to re-consider the history of what we’ve known as Squaw Valley,” says Tom Mooers, Executive Director of Sierra Watch. “And we’re committed to convincing them to join us in re-imagining its future with a collaborative effort to keep Tahoe Truckee True.”

We Won in Squaw Valley! Now What?