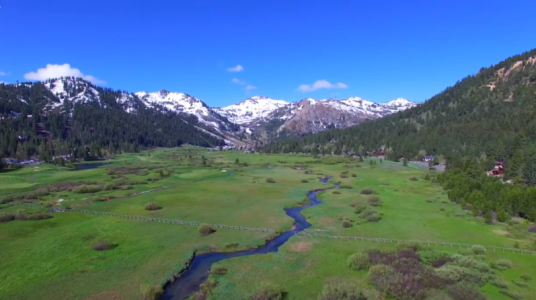 One important arena where we apply our shared commitment to Sierra values is in court.

We had planned on being there today, presenting our primary challenge to Squaw Valley development approvals. But the hearing has been postponed until May 24.

That case, of course, is not the only game in town.

This spring we’ve already notched an important victory in our challenge to irresponsible development in Martis Valley. The initial ruling from the Superior Court stated that Placer County failed to address the Martis Valley West project’s “impacts on emergency evacuations in the area – especially in light of its high fire hazard status”. And the court ordered a suspension of approvals. Look for that case to enter the appeal phase this summer.

And we made our case in our secondary challenge to Placer County’s approvals of the Squaw Valley development: that their last-minute, secret, back-room deal to avoid a lawsuit from the State Attorney General deprived the public of its right to open and participatory government. We expect a decision in early June. 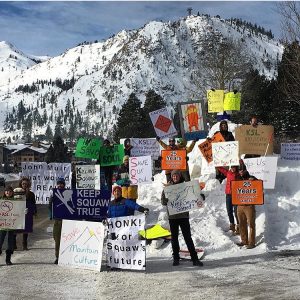 For seven years, Sierra Watch has been leading a grassroots effort to Keep Squaw True. The foundation of our success is you – and the thousands of folks who stand with us to defend our Tahoe values.

Over the past few months, we’ve focused on the briefing phase of our primary challenge to Placer County’s Squaw approvals. In documents submitted to the court, we’ve spelled out, in black and white, our key arguments that detail how the Environmental Impact Report (EIR) was inadequate and illegal under the California Environmental Quality Act, known as ‘CEQA’.

The other side – KSL and the County – got to submit their own brief in response. You can read the arguments from both sides at our website:

But if you’re not excited about the prospect of reading through the legalese, here’s a summary of some of the back and forth on three key issues: 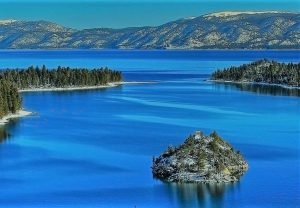 Pictured: The blue waters of Emerald Bay at Lake Tahoe

1. Impacts on Tahoe and Lake Clarity

In our briefs, we point out:

They reply by downplaying the issue: 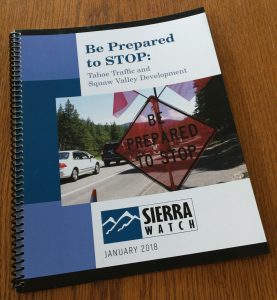 2. Tahoe Traffic and Gridlock in Squaw 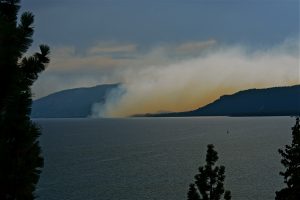 In our brief, we point out the risk to public safety:

They tell everyone to shelter in place:

One thing we can agree on: in its final brief, the County, KSL, and Alterra claim that, “Unrelenting in its opposition, Sierra Watch (Petitioner) claims the Project will inflict damage on Lake Tahoe.”

We couldn’t have said it better ourselves. We should indeed stand up to prevent damage to Tahoe. And we should be unrelenting in our commitment.