“The county’s report makes it crystal clear,” said Tom Mooers of the conservation non-profit Sierra Watch. “Proposed development in Squaw Valley threatens everything we value about Lake Tahoe and the Sierra Nevada.” 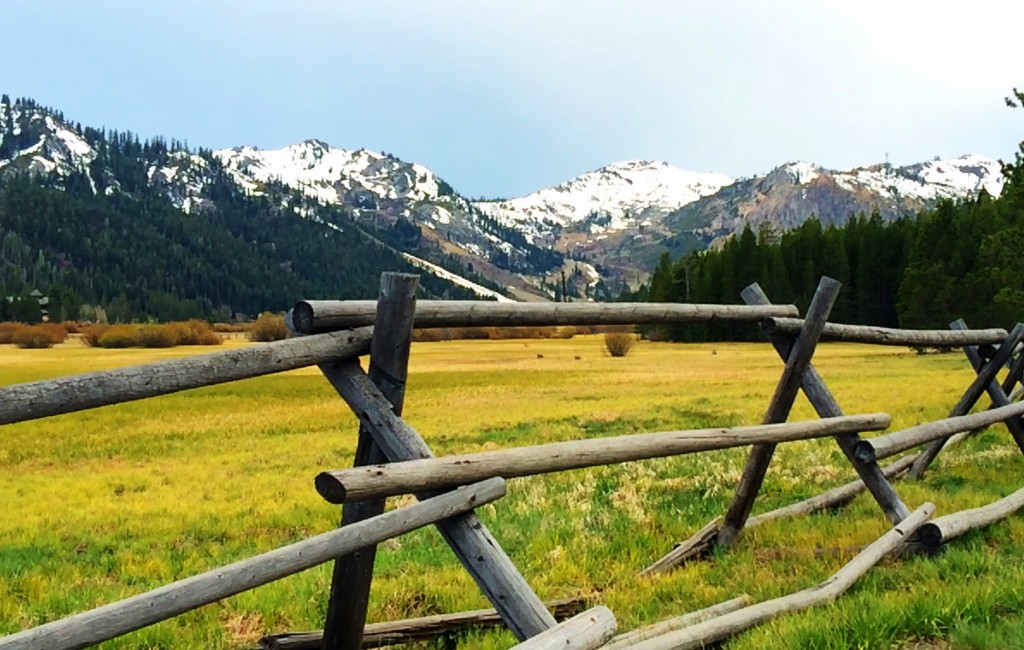 KSL Capital Partners, a private equity firm based in Denver, Colorado, purchased Squaw Valley in 2010, citing the property’s “great growth potential”. They filed an initial application for development entitlements in 2011 that has undergone some revision of the last four years.

Yesterday’s release of planning documents included the final version of the “Village at Squaw Valley Specific Plan” − and a detailed assessment of what that project would mean to Squaw Valley and the surrounding North Tahoe Region.

The proposal would remake Squaw Valley with a series of highrise hotels and condo projects with 1,500 new bedrooms − as many as in three of the giant highrise casinos at Tahoe’s Stateline combined − and a massive indoor amusement park as big as a Walmart and ten-stories tall, with waterslides, fake rivers, arcades, and simulated sky-diving.

All told, the project would be so big it would take 25 years to construct. 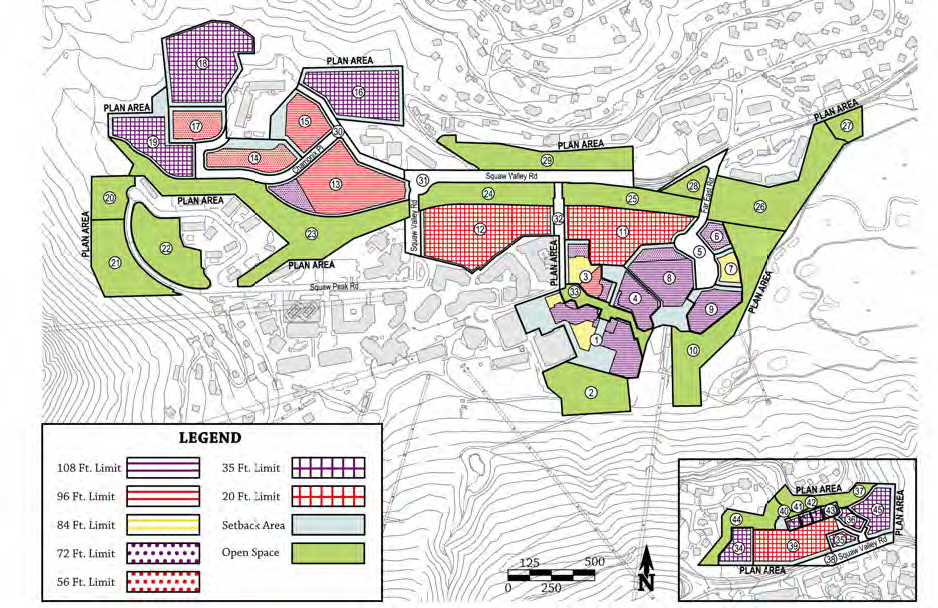 “This is a development proposal the likes of which North Tahoe has never seen,” said Mooers of Sierra Watch. “It threatens to displace scenic views and outdoor fun in the Tahoe Sierra with highrises and indoor amusements.”

The Draft EIR for the proposed Squaw Valley development runs over 2,000 pages and assesses the project’s potential impacts on everything from water quality to climate change.

Its initial findings are clear: proposed development would have “significant” and “unavoidable” impacts on Squaw Valley − and beyond.

According to the Draft EIR, development would add to area traffic and “exacerbate unacceptable operations” on Highway 89 in Tahoe City, in Truckee, and in between.

In terms of Squaw’s iconic mountain scenery, the project would make a “substantial contribution to the cumulative degradation of the existing visual character or quality of the site and its surroundings” with a “significant and unavoidable impact on scenic vistas.”

Because the project would destroy two of the remaining three buildings from the 1960 Winter Olympics, it would have “significant and unavoidable” impacts on Squaw Valley’s cultural resources.

The project would threaten the peace and quiet of the mountains; generating noise louder than “applicable Placer County noise standards”, especially for the 25 years it would be under construction − even at night.

It would threaten the Sierra’s famously starry sky, by developing “a new source of substantial light or glare that would adversely affect day or nighttime views in the area”. The local light pollution would be “significant and unavoidable”.

Beyond its local impacts, the project would have global implications as well. It’s so big that, according to the Draft EIR, proposed development would put Squaw Valley on the wrong side of climate change, with “the potential to result in a substantial contribution to GHG (Global Greenhouse Gas) emissions”, the fundamental culprit in global warming.

Closer to home, the proposed development and its likely impacts make it the biggest development issue facing the Sierra Nevada.

“The Draft EIR encourages us to ask some important questions about the Tahoe experience,” said Mooers. “Do we want to take our kids to sit in traffic and play in an arcade? Or do we want to find peace and quiet and share the great outdoors?” 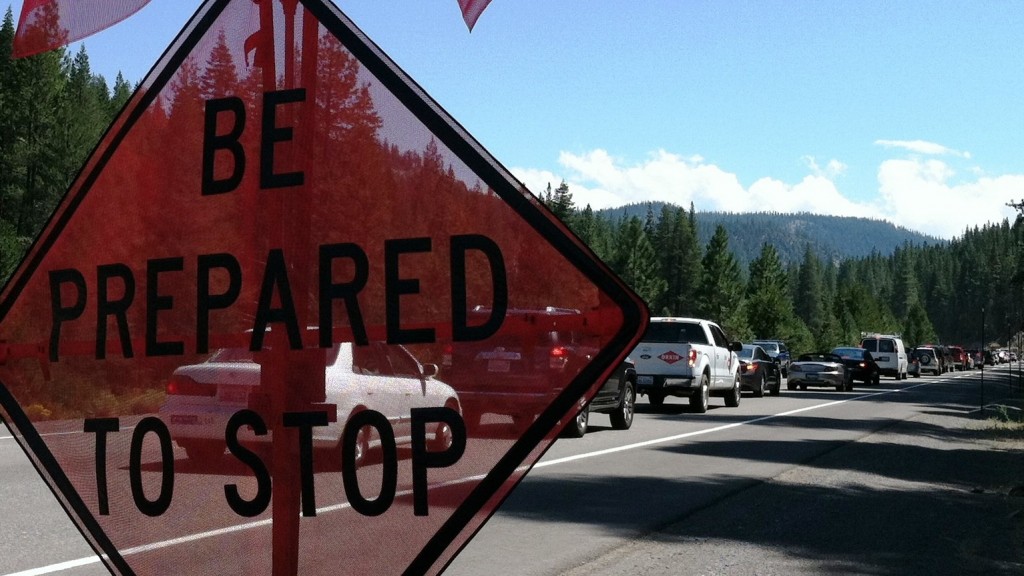 Regulatory agencies, local jurisdictions, and the general public now have 60 days to digest the massive document and submit comments to Placer County.

Sierra Watch has lined up a team of experts in planning, hydrology, wildlife biology, land use law, and even herpetology to analyze the Draft EIR and its findings.

“We will engage the best experts in our review of the Draft EIR,” said Isaac Silverman, Staff Attorney for Sierra Watch. “Squaw Valley deserves no less.”

Additionally, Sierra Watch is bringing on a full-time grassroots organizer to recruit citizen comments and ensure public participation. “The best way to secure sound planning is to include meaningful public involvement,” said Silverman. “If you’re interested in shaping a good future for Squaw Valley, Lake Tahoe, and the Sierra Nevada, now’s the time.”

According to Placer County, public comments will be received through July 17, 2015. They can be emailed to cdraecs@placer.ca.gov or mailed directly to:

And those interested in more information about Sierra Watch and its effort to Keep Squaw True should contact Isaac Silverman at (530) 265-2849, ext. 203; or visit keepsquawtrue.org.

Placer County’s draft environmental report is out: This Sunday, it’s...
Scroll to top