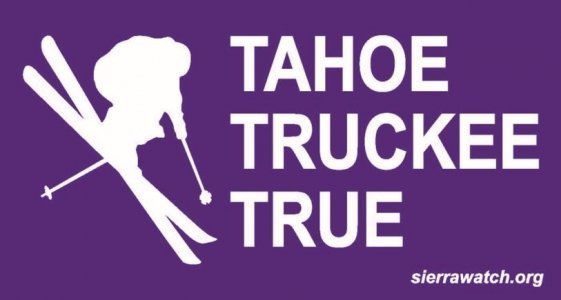 Lake Tahoe, Calif. — Although Squaw Valley may be getting a new name, the ongoing fight over proposed development remains.  And conservationists are getting a jump on the resort’s new brand.

Sierra Watch announced today a new name for its grassroots effort to protect the region’s values as “Tahoe Truckee True.”

“Our commitment to this place remains steadfast,” said Tom Mooers of Sierra Watch.  “And we’ll keep working to defend its values no matter what it’s called, making sure the valley and the region stay Tahoe Truckee True.” 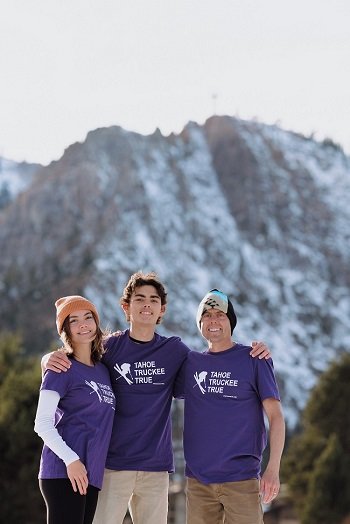 Earlier this year, Alterra Mountain Company announced it will change the name of its resort, characterizing the word squaw as “…deeply rooted in an offensive, demeaning and often violent history.”

The international ski conglomerate, however, has not shown any inclination to change their existing plans to develop the iconic valley, doggedly seeking to remake the region with development of a size and scope Tahoe has never seen.  Development would include a series of high-rise condo hotels and a 90,000 square-foot indoor waterpark—as wide as a Walmart and nearly three times as tall. 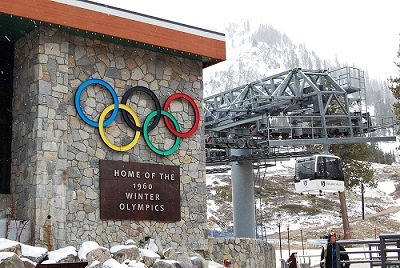 Pictured: Iconic Squaw Valley is getting a name and so is the campaign to Keep Squaw True.

In the event of wildfire, with all that new development, it would take more than ten hours to evacuate the valley.

In response, conservation non-profit Sierra Watch launched a campaign to Keep Squaw True, recruiting thousands of volunteers in a growing grassroots movement that has, so far, stopped Alterra from pursuing its project – first proposed nine years ago.

“We appreciate Alterra’s willingness to re-consider the history of what we’ve known as Squaw Valley,” says Tom Mooers, Executive Director of Sierra Watch.  “And we’re committed to convincing them to join us in re-imagining its future.” 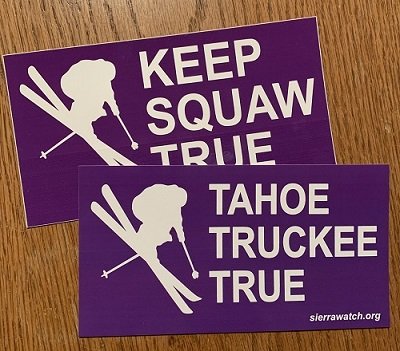 After the Placer County Board of Supervisors approved Alterra’s proposed development in 2016, Sierra Watch initiated two public interest court challenges to the approvals: one based on state planning law, the California Environmental Quality Act (CEQA); the other based on violations of California’s Brown Act.

Sierra Watch’s CEQA challenge is based on decision-makers’ failure to assess the proposed development’s impact on key Tahoe issues like Tahoe clarity, fire safety, and traffic.

Both challenges are on appeal.  In the meantime, Alterra’s development, first proposed nine years ago, is on hold.

“Our goal is not simply to win a lawsuit,” say Mooers of Sierra Watch.  “Our mission is to protect the timeless natural resources of one of our great Sierra places.  No matter what we call it, our values will remain Tahoe Truckee True.” 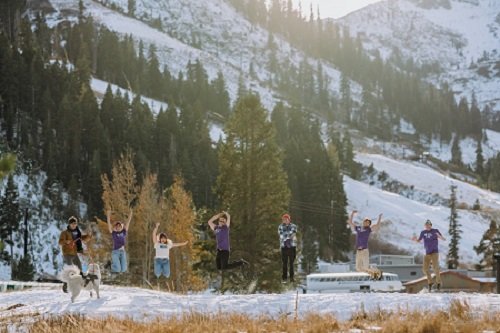