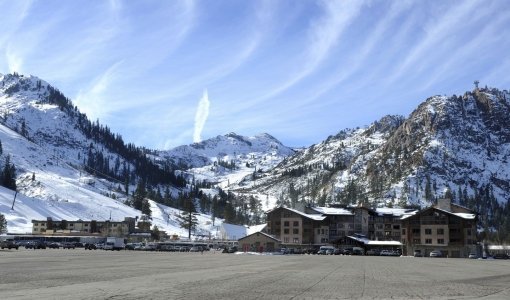 OLYMPIC VALLEY, Calif. — Conservationists trying to block expansion of the Lake Tahoe ski resort that hosted the 1960 Winter Olympics say the developer is trying to hide the impacts of the project on the pristine mountain environment.

In legal action, the group Sierra Watch also cited a dramatic traffic increase that could cause dangerous delays during a wildfire evacuation of Squaw Valley in California. 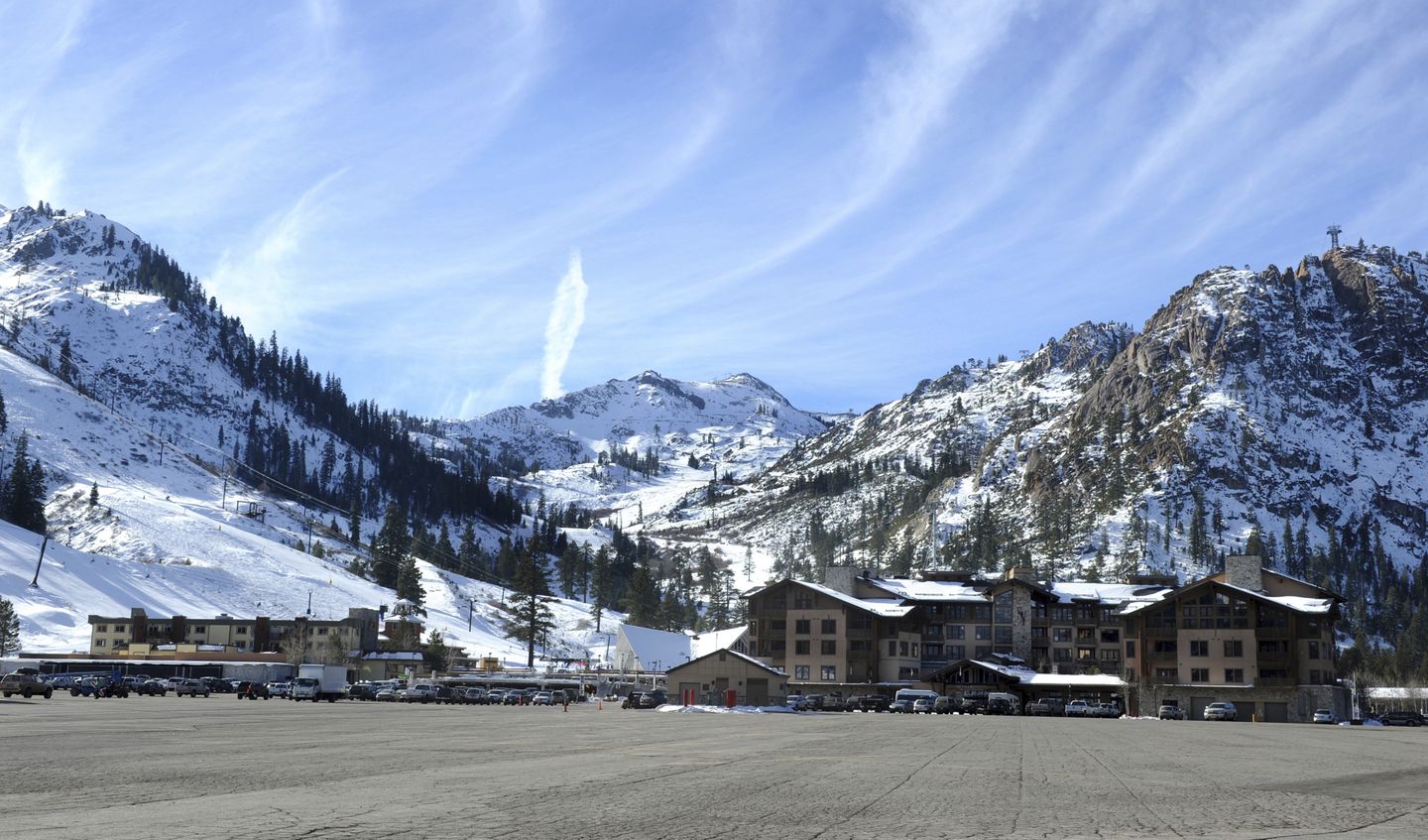 This Dec. 16, 2011, file photo, shows the base village at Squaw Valley in Olympic Valley, Calif. Conservationists trying to block expansion of the Lake Tahoe ski resort that hosted the 1960 Winter Olympics say the developer is trying to hide the environmental impacts of a dramatic traffic increase that could also cause dangerous delays during a Tahoe fire evacuation. Sierra Watch says it’s a “massive expansion” in a “very high fire hazard severity zone” with an extremely congested escape route. (Tim Dunn/The Reno Gazette-Journal via AP,File) (Associated Press)

Tom Mooers, head of the group suing the resort and its Denver-based owner, Alterra Mountain Co., says it would take nearly 11 hours to evacuate via the single access road during a wildfire.

The group has appealed a court ruling that upheld approval of the project by Placer County, which concluded any potential harm could be offset. The county’s environmental review concluded the expansion would add an average of 1,353 daily car trips and 2,800 peak-day trips.

Sierra Watch says most impacts on noise, water and air quality would result from increased traffic on a state highway through a narrow river canyon connecting Interstate 80 at Truckee to Lake Tahoe and on an access road to the resort in Olympic Valley.

Squaw Valley officials say they worked hard to appease critics before Placer County approved the expansion in 2016. They said they scaled back the initial plan for 3,554 bedrooms to 1,493

Lawyers for Squaw Valley say 2.9 hours are currently needed to evacuate the area and that could grow to 5 to 6.5 hours under most scenarios.

The legal action by Sierra Watch says developers are attempting to downplay concerns about gridlock by emphasizing an emergency response plan that partly relies on a shelter-in-place strategy.

“Shelter-in-place is not an effective public safety plan. It’s what you do when you can’t get out,” Mooers said. “That’s not planning for disaster; that’s planning a disaster.”

Squaw Valley contends that opponents have exaggerated the area’s designation as a high fire severity zone and noted the evacuation area is mostly a paved parking lot long identified by local fire officials as one of the safest places to seek refuge.

“The actual risk … is not what this designation suggests,” the company says in court documents. “Appellant scoffs at shelter-in-place as `cryptic’ and ineffective but cites no expert evidence supporting this view.”

The developer says most traffic congestion occurs in winter — “when skiers are visiting the site, inclement weather disrupts traffic, and, to state the obvious, wildland fire risk is zero.”

A 2014 blaze came within six miles of the valley and showed the system works, Bansen said.

Sierra Watch pointed out, however, that a triathlon was cancelled several minutes before start time due to poor air quality.

“This incident demonstrates the difficulty in timely extracting large numbers of people from the project area in an emergency,” the group said.

Learn more by watching this clip from The Movie to Keep Squaw True:

Stand with Sierra Watch – Every Month of the Year