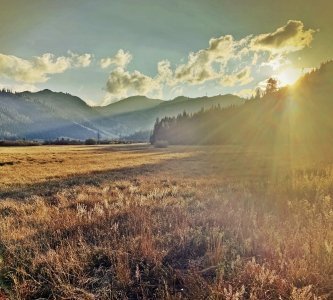 Alterra Mountain Company may have agreed to change the name of its Squaw Valley ski resort, but it hasn’t changed its plans for massive development in North Tahoe.

Even in the face of community opposition, legal challenges, increasing fire danger, and a global pandemic, it’s business as usual for the Colorado-based ski conglomerate with parent company, KSL Capital Partners, and its plan to remake the region with highrise condo hotels, an indoor waterpark, and a roller coaster. 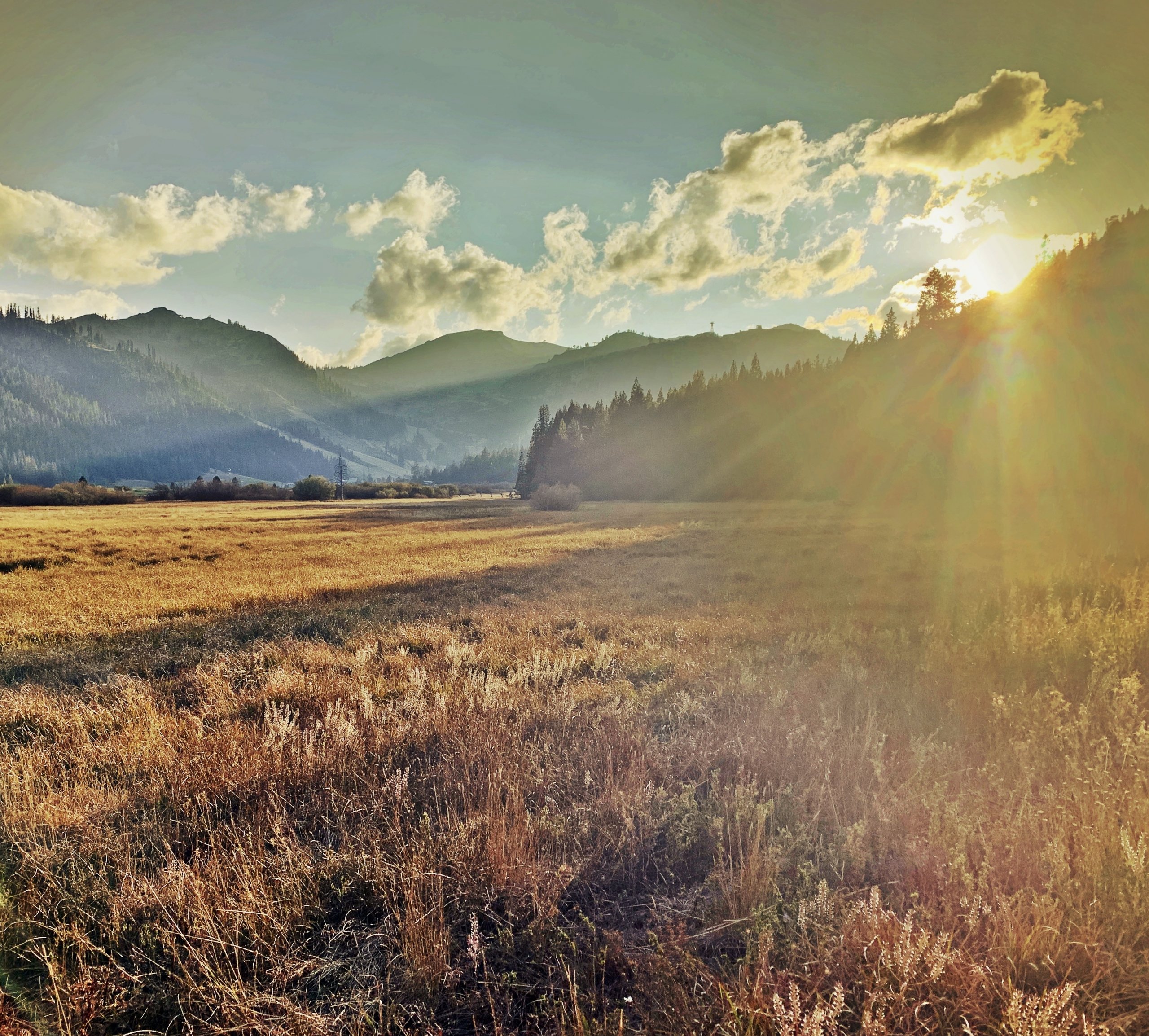 The Olympic Valley Public Services District, which serves as Placer County’s local government in the valley, is moving forward with its work to provide water, sewer service, and fire protection for the new development.

“It’s been nine years since we first saw Alterra’s threat of massive development,” says Tom Mooers of Sierra Watch and the campaign to Keep Squaw True.  “And it’s great that, so far, we’ve stopped them from destroying everything we love about our mountains.  But Alterra Mountain Company has shown no willingness to compromise on a more reasonable development plan and is, instead, hell-bent on cashing in our shared Tahoe values for their own short-term profit.”

Alterra’s development would include a series of high-rise condo hotels and a 90,000 square-foot indoor waterpark—as wide as a Walmart and nearly three times as tall. 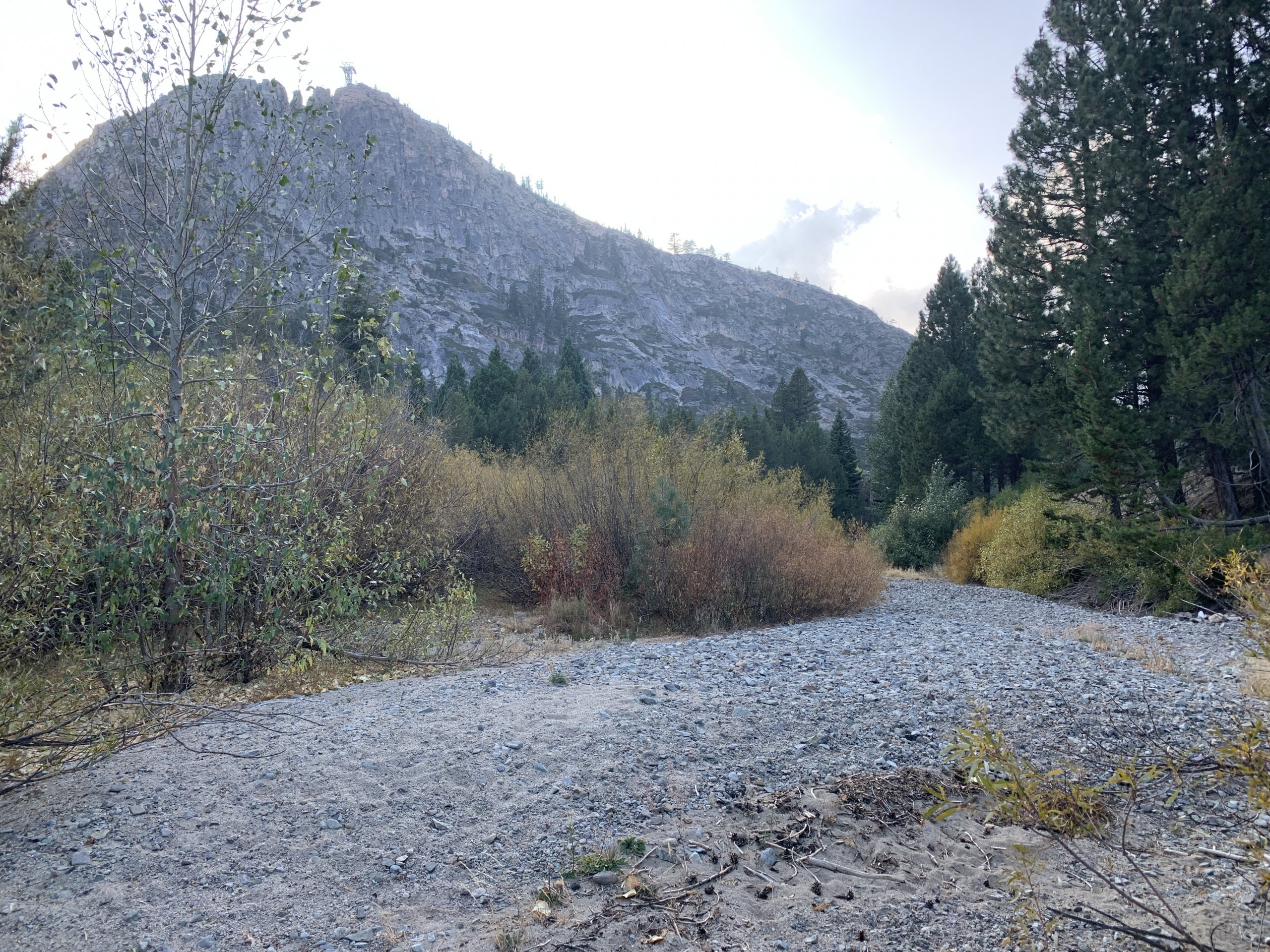 In the event of wildfire, with all that new development, it would take more than ten hours to evacuate the valley.

In response, conservation non-profit Sierra Watch launched a campaign to Keep Squaw True, recruiting thousands of volunteers in a growing grassroots movement that has, so far, stopped Alterra from pursuing its project.

After the Placer County Board of Supervisors approved Alterra’s proposed development in 2016, Sierra Watch initiated two public interest court challenges to the approvals: one based on state planning law, the California Environmental Quality Act (CEQA); the other based on violations of California’s Brown Act.

Sierra Watch’s CEQA challenge is based on decision-makers’ failure to assess the proposed development’s impact on key Tahoe issues like Tahoe clarity, fire safety, and traffic.

Both challenges are on appeal.  In the meantime, Alterra seems to be preparing to break ground – if they get a greenlight from the courts.